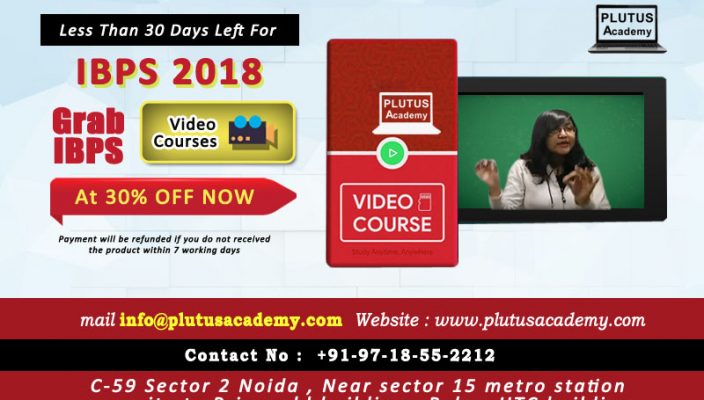 The preliminary exam is of qualifying nature only and the final merit list will be prepared by combining your score of mains and interview in the ratio of 80:20 .

The IBPS PO prelims exam 2017 was of moderate to difficult level with a lot of changes in pattern in various shift. This led to a decrease in cut off from the previous year. So, it was expected that the mains paper will have a lot of surprises in store. And definitely this was the case observed.

The Mains exam was very difficult for the students especially for those who had just started their preparation. Changed pattern in almost all sections was a major setback in the performances of students. There were a very few conventional questions. Also the addition of descriptive test made it all the more difficult for students. So if you are not happy with your performance, don’t worry as you are not the only one who has not fared well. It can be expected that there will be a decrease in cut-off as well. So students try to be optimistic.

Sectionwise, English section was the toughest followed by Reasoning ability, Data Analysis and Interpretation and General/Economic/Financial Awareness.The English Section had extreme changes in pattern with new pattern questions of Errors, Double Fillers, and Cloze test. To add to the level of difficulty, the None of these option was present in almost all the questions in this section.

The Data Analysis and Interpretation section was not very tough yet it  was calculative & based on concepts. The questions could not be solved with tricks. New pattern Caselet and inclusion of Geometry in Data Sufficiency made this Section more difficult and complicated than ever before. Inequalities were asked in the form of Quantity 1 and Quantity 2. 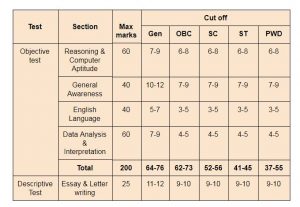 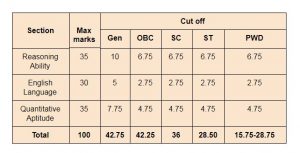 For detailed analysis of IBPS PO Clerk Dec 3 – All shifts

For online video classes of bank, ssc and other competitive exam.

© 2021 bank.oureducation.in | Prepare for bank PO and SO coaching