IBPS SO IT Officer Notes for SQL and DBMS

IBPS SO IT Officer Notes for SQL and DBMS

SQL is the language used to query all databases. It is simple learn and appears to do very little but is the heart of a successful database application.

SELECT :- RETRIEVE  SOME RECORDS FROM TABLE

UPDATE : CHANGE OR MODIFY A RECORD

GRANT  : GIVE PRIVILEGES TO USER

COMMIT: PERMANENTLY SAVE  ANY TRANSACTION INTO  DATABASE

SAVEPOINT: TEMPORARILY SAVE A TRANSACTION.

The relationships between columns located in different tables are  usually described through the use of keys.

GROUP BY AND HAVING CLAUSE:  TO SPECIFY A SEARCH CONDITION IN A GROUP.  HAVING  is used  with select statement. Having is used in GROUP BY clause.  When  GROUP BY is not used then HAVING is behaves like a WHERE.

Database is collection of interrelated data and set of program to access this data in a convenient and efficient way.

A DBMS stores data in such a way that it becomes easier to retrieve, manipulate, and give information.

A modern DBMS has the following characteristics −

DBMS is divided into three levels:

It is highest level of data abstraction includes only those portion of database of concern to a user.

Includes all the entities and relationship among them. It describes the schemas of database. DBA work at this level.

This is the lowest level of DBMS. it describes how  to store data data and access these data. 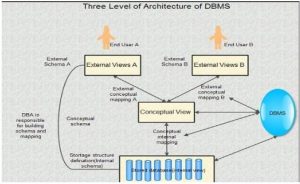 Entity-Relationship (ER) Model is based on the concept of real-world entities and relationships among them. In E-R diagram real-world scenario into the database model, the ER Model creates entity set, relationship set and general attributes.

ER Model is  used for the conceptual design of a database.

ER Model is based on − 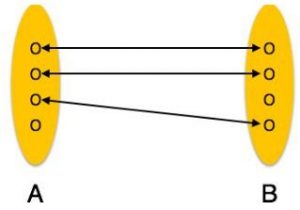 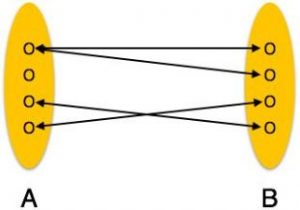 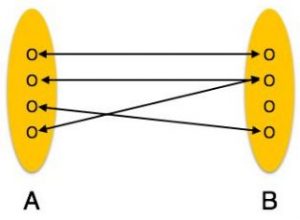 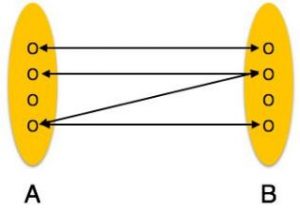 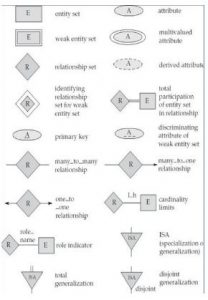 The entity set which does not have sufficient attributes to form primary key called  weak entity.

In generalization, a number of entities are grouped together into one generalized entity based on their similar characteristics. For example, pigeon, house sparrow, crow  can all be generalized as Birds.

Opposite to generalization. It is a top down approach in which top entity is broken down into lower level entity.

When relation between two entities behave like a single entity.

Dr Edgar F. Codd, came up with twelve rules according to him, a database must obey in order to be referred as a true relational database.

These rules can be applied on any database system