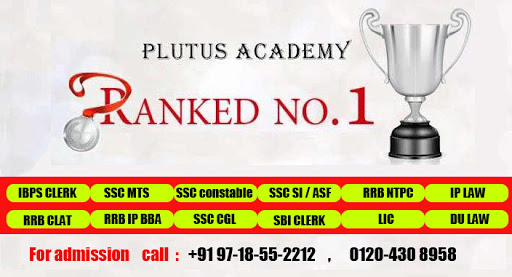 Computer architecture defines the components and the relationship between them. It also describes how different components interact with software to form a computer system.

In other words computer architecture defines the design of the computer system.

According to Hayes – Computer architecture defines the study of structure, behavior and design of computers. 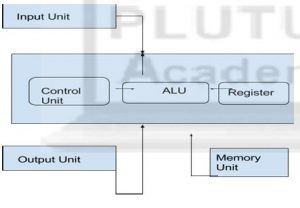 CPU– CPU stands for central processing unit. CPU is also known as the microprocessor. It controls all the input/output devices, memory and ALU functions and operations.

1) ALU– ALU contains the electronic circuit that performs all arithmetic & logical operation on the given data.

Memory –  It is the essential component of computer that holds data, instructions and information. We have two types of memory.

Input and Output Devices-  Input devices are those devices which are used to enter any data/information into the computer.

Output devices are those devices which are used to show/give any information to the user.

Mother Board- It is the main Printed circuit board mounted the CPU. It is also known as Logic Board, Planar board and System Board. It is found in general purpose as well as special purpose systems. It allows communication between different components of the system such as memory, CPU, and other peripherals. It uses different buses to connect dif7fe/5r3ent components.

BUS- A bus is a set of wires used to connect different components of the system so that data/information can move from one component to other component, where each wire can carry only a single bit.

There are two types of BUS according to connectivity

2) External Bus – It is also known as the expansion bus. It connects different external components like peripherals, expansion slots, I/O Port and drive connections to the rest of the computer.

There are three types of bus according to their work.

1. The CPU comprises of Control, Memory and units

3. Which of the following are components of Central Processing Unit (CPU) ?

5. Which is not an integral part of computer ?

8. Where does computer add and compare data?

9. CPU can directly understand this language?

10. The first microprocessor was