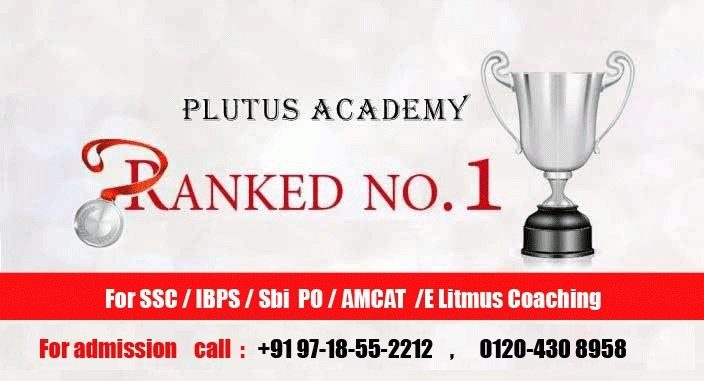 a) Modals/Modal auxiliary verbs :- It include verbs such as – will, must, shall, can, may,

Note:-  What or whom used transitive verbs in interrogative sentences as they provide an objective answer.

Eg:- What does your father do?

Eg:- Whom do you think is eligible for next level of the game?

These notes have been contributed by best bank coaching

Rule:- Few verbs which are acting in both ways as transitive and intransitive verbs.

Eg:- The driver stopped the bus.  – (treated as Transitive verb)

Note:- With the following adjectives/phrases/verbs – v1+ing is used after ‘to’. Verb+used to, accustomed to, averse to, with a view to, addicted to, devoted to, in addition to, look forward to, object to, owing to, given to, taken to, prone to.

Eg:- I could not come for the dinner.

Eg:- She has done my homework.

Eg:- Sema goes to school everybody.

Eg:- Purnima does not write a letter.

Rule:- When two subjects are connected /joined by words such as – as well as, like, unlike, besides, in addition to, with, together with, along with, and not, rather than, no less than, except, nothing, but, more than one – the verb is used as per the first subject.

Eg:- The teacher as well as his students were honoured by the institute.- wrong

Eg:- The teacher as well as his students was honoured by the institute.- correct

Eg:- The girl, and not her friends were involved in a crime. – wrong

Eg:- The girl, and not her friends was involved in a crime. – correct

Eg:- More men than one have been arrested by income tax department. – correct

Eg:- My sister is no less than my cousin is strict for her practice. – correct.

Rule:- When two subjects are merged by ’not only-but also’, neither – nor, either- or, none- but, then the verb  is used according to the nearest subject.

Eg:- Neither the players nor their coach were present in the dressing room.- wrong

Eg:- Neither the players nor their coach was present in the dressing room.- correct

Eg:- None but the students of our academy are responsible for its result. – wrong

Eg:- None but the students of our academy is responsible for its result. – correct

Eg:- One or two balls is required – wrong

Eg:- One or two balls are required – correct

Rule:- With plural nouns such as – amount, sum, distance, quantity, time, period, as a whole use singular form of verb.

Eg:- Five miles are not a long distance – wrong

Eg:- Five miles is  not a long distance – correct

Eg:- Four hundred rupees were not a large amount – wrong

Eg:- Four hundred rupees was not a large amount – correct

Eg:- This much quantity of water are sufficient – wrong

Eg:- This much quantity of water is sufficient – correct

Eg:- Tell me how much amount of money are required by you – wrong

Eg:- Tell me how much amount of money is required by you – correct

Rule:- In compound sentences both helping verbs and main verbs must be mentioned separately. If they differ in number, form or voice. In such cases one verb cannot act for both the clauses.

Eg:- She has not and will not marry in future. – wrong

Eg:- She has not married and will not marry in future. – correct

Eg:- She is dull but her brothers intelligent – wrong

Eg:- She is dull but her brothers are intelligent  – correct

Eg:- He disappeared last month and found dead near a parking area of a mall.- wrong

Eg:- He disappeared last month and was found dead near a parking area of a mall. – correct

Eg:- She is intelligent but her brother dull. – correct

Eg:- I did not and will not go there – correct

Eg:- I think she will not pass – wrong

Eg:- I don’t think she will pass – correct

Eg:- I suppose she will not perform in this year – wrong

Eg:-  I don’t suppose she will not perform in this year – correct

Rule:-  Modals/ modal auxiliary verbs are not treated as main verbs. They only treated as helping verbs.

Eg:- She can run for the competition.

Eg:- She would do your homework.

Eg:- He should understand the problem

Rule:- “Ought to” and “used to” is always followed by infinitive to +V1.

Eg:- We ought to respect our teachers.

Eg:- She can recite a poem.

Eg:- It may rain this month.

Note:- Possibly/Likely cannot used with may.

Eg:-  She might pass the exam but I do not have much hope.

Eg:- She stays in Boston and travels by flight. She must be rich.

Eg:- Candidate must read all the instructions of the examination.

Note:- Possibly/Likely cannot used with may.

Eg:- I shall go to hospital tomorrow and she will not come with me.

Note:- Shall can take second person and third person only in case of command, promise, threat, determination, compulsion, choice

Eg:- I would go to academy by bus.

Eg:- She would choose coffee over tea.

Eg:- I used to go to sports club . I would return by metro. I played for two hours in the club.

Eg:- If I were a princess, I would live in the Palace.

Note:- “Was” is not used with the following words as was cannot take imaginatory sentences.

Imaginary words such as – I wish, as though if, If, would that and suppose.

Eg:- She said that she would write a note – Indirect

Eg:- Would you like to have a cup of coffee?

Eg:- She would be practicing for her dance competition.

Eg:- I wish, I would go to switzerland once.

Eg: – We  ought to take a pledge in our school assembly.

Eg:- He does not date to come here.

About the Author: Faisal Khan